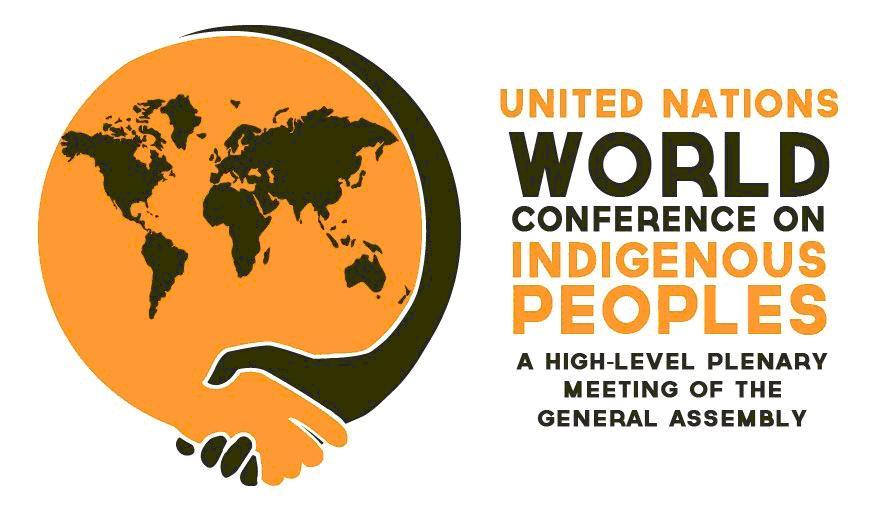 These programs describe and analyze the Alta Outcome Document, which resulted from the Global Preparatory Meeting held in Alta, Norway, in June of 2013, in preparation for the High Level Plenary Meeting of the UN General Assembly, known as the World Conference on Indigenous Peoples. This preparatory conference served to identify, compile, and articulate the priorities of the Indigenous Peoples of the world's 7 geopolitical regions. In collaboration with the Global Coordinating group of the World Conference, Cultural Survival produced this series in English, Spanish, French, and Russian.