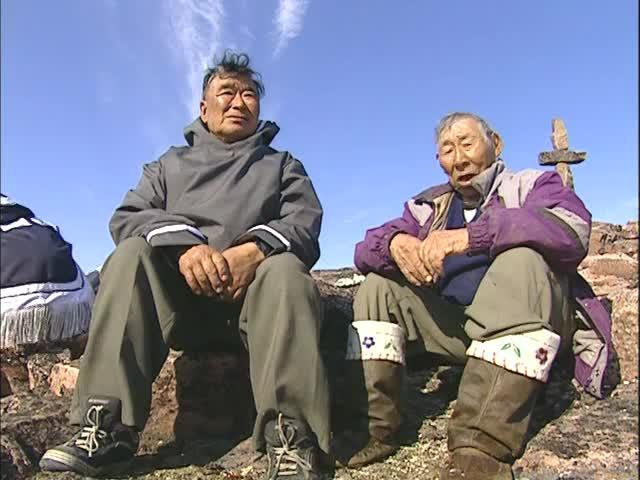 Nunavut Independent Television Network (formerly called Tarriaksuk Video Centre), based in Igloolik, Nunavut, is Canada's first artist-run media centre located in a remote Inuit community. Founded in 1991, NITV's mandate is to encourage and support the creation of artistic, community-based media productions that serve the objectives of self-representation and cultural/linguistic preservation by adapting Inuit oral traditions to modern media technologies. Specifically, NITV aims to expand local access television in Igloolik and link other Nunavut communities through NITV on IsumaTV 3.0, by developing the use of Internet-TV (IPTV) to increase the production and distribution of Inuktitut-language and other Aboriginal programming. NITV is one of the founding members of IsumaTV [www.isuma.tv], a collective multimedia internet platform for Inuit and Aboriginal media worldwide. NITV also is one of the founding partners in Digital Indigenous Democracy, an effort to bring global partners into a working collaboration through 3.0 internet and socio-political networking. More information at info@isuma.tv.