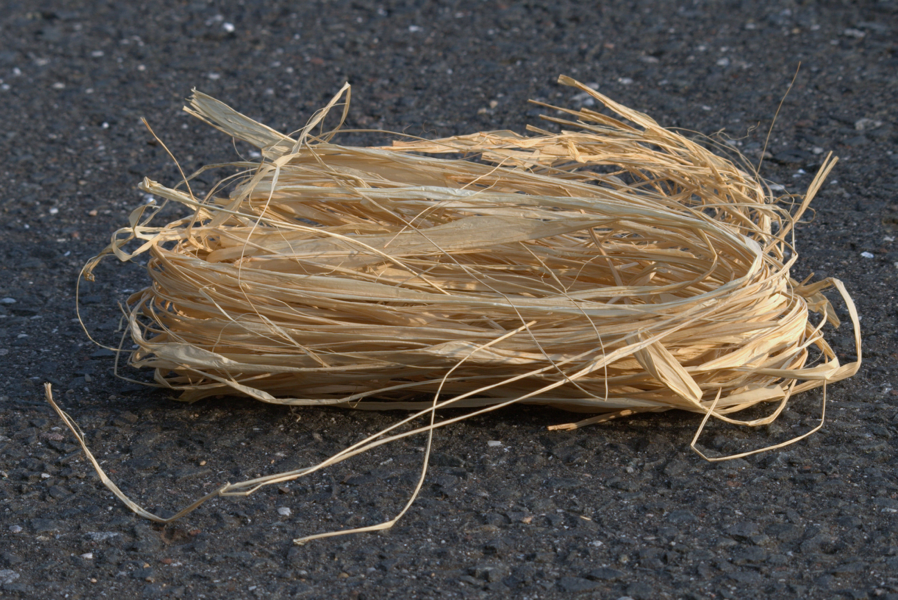 Gabriela – How do you make a Haida film look Haida?

Jon – Getting the props for this film was one of the trickiest and most challenging things to do. For instance, the bent wood boxes had to be made out of cedar, so the film had to borrow some from the museum, others were lent by Gwaii, and then the film commissioned the making of another 13 bent wood boxes. Having people make some of the film props not only creates jobs for people in the community, but it helps keep traditional knowledge and skills alive by employing people to do them again.

The goat horn spoons, a historic item for Haida to eat soup with, was another challenge. The original ones were carved and highly ornate and were highly valued commodity. The museum wouldn’t lend the film use of them as they were very precious and fragile. Jon and his team had people trying to reproduce them, but it was very hard and didn’t look good enough, so they couldn’t be used. They ended up not using them in the film at all.

Then creating the costumes, that was one of the biggest challenges. The traditional costumes, like the hats and caps to keep warm, were made of woven bark and roots. In order to get this material, people needed to collect them and this activity was very time consuming. Looking at their timeline, the film crew decided they could not have real cedar clothing, there was just not enough time or money to collect the materials. So they ended up using raffia – a material from Africa –and hiring a group of weavers to do this. This is something Jon thinks would definitely have to change on the next film, because it would add so much to the film and the community to have real woven bark and cedar root clothing – even if it takes two years to do this.

Jon – The film had to produce 26 outfits x two, as there was a season change in the film, so each actor needed to have two costumes. They also needed to have extra costumes available in case they were damaged. To produce more than 50 outfits in a tight time frame, we decided to hire a professional costume designer to work with local Haida and complete the job in that time frame.

They hired Athena Theny, a costume designer from Vancouver, who knew Gwaii, and even though she was not indigenous, she had a lot of respect for the culture. Athena brought two friends and worked with local people to produce all the costumes in 2 months. They were able to introduce some cotton and wool as there were already modern garments in the time period the film is set in – the lower status people used traditional cedar clothing and the elders more wool. Introducing cotton and wool had another benefit – it allowed for some variation of colour in the camera work.

For the shooting, the film hired Sandy Cochrane, a production designer. Jon said they were lucky because Sandy was a professional production designer who happened to be in Haida Gwaii for 6 months, so they hired her for 3 months to oversee the costumes and props on the set – and be responsible for costumes.

The film created a replica of a long house; it could not be a real one as that would take too much time and money, so it was a modern adaptation appropriate for that era.

Jon – Everything in the film, every single prop, the mats, the spoons, the racks, everything was researched extensively. The costume and the production designers did a lot of research themselves, and they both worked closely with Gwaii who gave them ideas and information to make this happen, but was not in charge of any of the logistics. That was the best process, where Gwaii had a cultural advisor role and the others were in charge of making it happen.