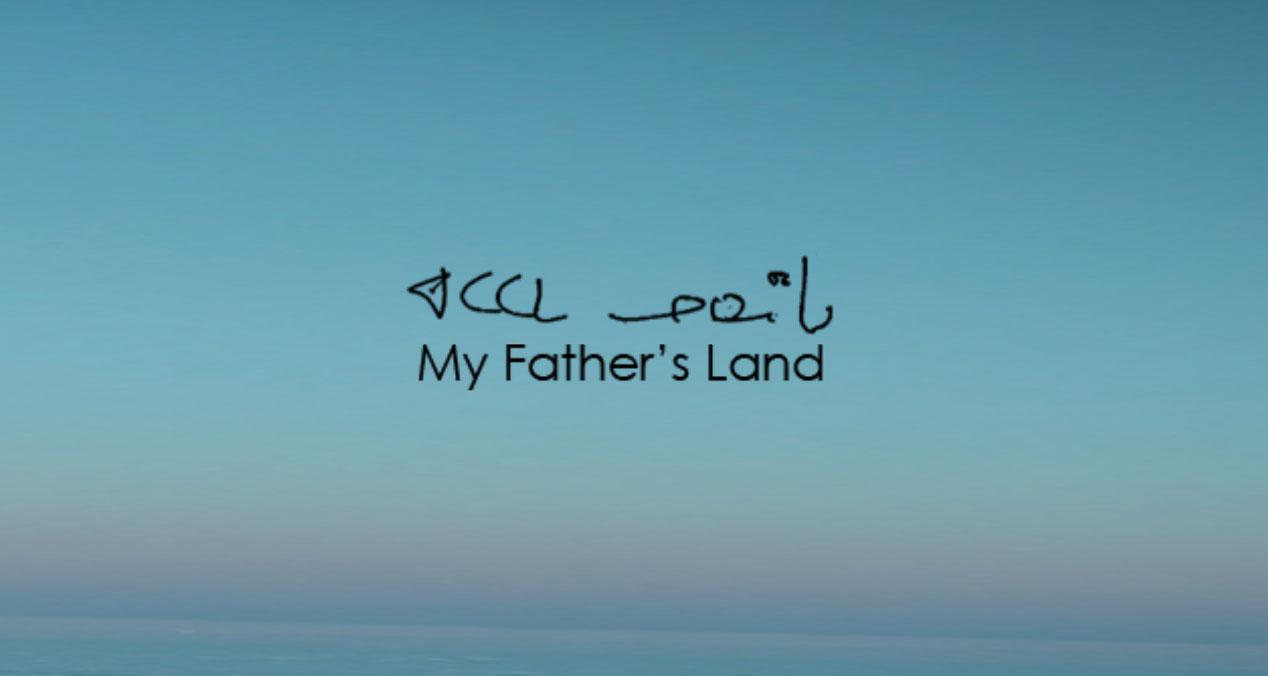 Formal intervenors submitted their comments to NIRB on Friday. Their submissions, along with Baffinland’s statements and those of the regional, territorial and federal review agencies overseeing the Mary River project, will form the basis of discussion at July’s public hearings in Iqaluit, Igloolik and Pond Inlet. NIRB approved submissions from Makivik Corporation, the Nunavik Marine Region Impact Review Board and Zacharias Kunuk. Makivik’s and NMRIRB’s comments to come.

It’s also in two parts: the first, written submission emphasizes the need for independent expert review of the environmental, social and human rights impacts of an imminent mining boom in the Baffin region.

The second contains hundreds of hours of recorded interviews with Inuit Elders and youth, specifically discussing the Mary River project in some instances, and Baffinland in general in others.

The aim of the video submission, Kunuk writes, is simply to present “a story of my life and Inuk point of view in my father’s land. What I lived. What I know. What I see happening now. And what I am worried about, or hopeful about, for the future.”

While Lipsett acknowledges that the Land Claims Agreement and the NIRB review process both contain measures to protect human rights, the FEIS itself refers explicitly to human rights only three times in its more than 15,000 pages. He recommends NIRB encourage Baffinland and any future mining companies to explicitly address human rights in their environmental impact statements.

Specifically, Lipsett notes that, although Baffinland, NIRB and QIA have done a lot of consultation with Inuit communities already, they should concentrate more on engaging them in a language and medium that they understand; i.e. through radio and social media as much as possible. He also recommends, if the project is approved, that an independent monitoring agency be created to review language, gender, education and cultural issues at the mine site and in the affected communities.

Abele’s criticisms of the FEIS revolve around the statement, “Baffinland can strive to create an accessible work environment and can implement specific capacity-building programs, but has no control over Inuit cultural change.”
She worries that “the company’s predictions of levels of Inuit employment during the operational phase of the mine might be overestimates. The statement implies that ‘Inuit culture,’ or rather the failure of that ‘culture’ to change in the right direction, could impede the participation of Inuit as employees of the mine and transportation system.”

Specifically, she explains that, based on her studies with North Baffin communities, many Inuit aren’t looking for full-time, year round work, because they often supplement Southern-style, wage work with fishing, hunting and trapping.

Instead of hiring Inuit workers for permanent, year-round positions, she recommends Baffinland establish a “work party,” job-sharing system “in which hamlets commit to provide a certain number of workers on a regular schedule, but not necessarily the same workers each time.”

Mauro notes, “the FEIS largely neglects climate change in the assessment of cumulative impacts, it may underestimate risk for wildlife species…infrastructure built on permafrost…and cumulative impacts on food security.”
To address the gap in climate change considerations, he compares Baffinland’s conclusions regarding the mine’s impact on various marine mammals in the Steensby region with the International Panel on Climate Change’s 2007 report and notes a “lack of convergence.” Combined with the effects of climate change, the Mary River project may have a significant impact on the region’s animals and habitat.

He questions Baffinland’s conclusions in the FEIS that the mine’s impact on marine mammals, permafrost and food security will be “not significant” and urges the company to take the forthcoming 2013-2014 IPCC assessment report into account in a re-evaluation of the project’s effect on the Arctic ecosystem.

Kunuk himself concentrates on the need for the sort of public consultation he demonstrates in his own contribution. He addresses his comments to NIRB, Baffinland and all other review agencies involved in community engagement: “In 2012, my father’s land is surrounded by exploration for gold, nickel, iron, diamonds, maybe even uranium. This NIRB public hearing isn’t the only one coming. My intervention recommends that NIRB, Baffinland and decision-making Ministers of Canada bring this environmental review process up to date in the professional field I know best: information.”