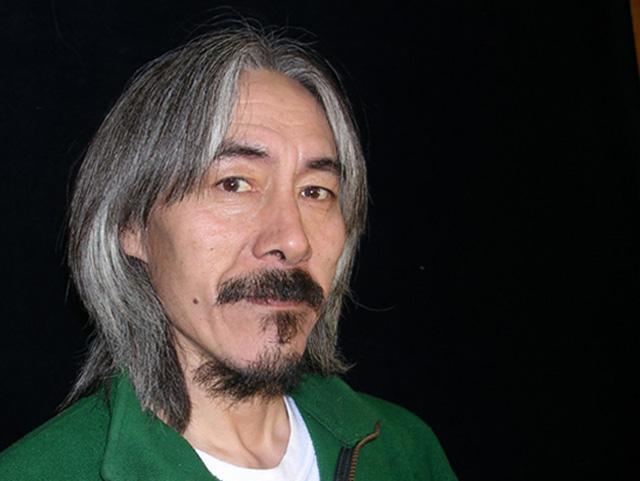 Who's your character and can you describe him?

My character's name is Aua and he's a Shaman.

How often do you rehearse?

We rehearse five times a week, Monday to Friday.

How do you feel about being a main charcter?

I'm very happy because it depicts the old way of life.

Do you have any other acting experience?

I played a character in Atanarjuat.His name was Amaqjuat and he was Atanarjuat's older brother. Also in the film Nuliajuk which was directed by John Huston, I played the father of Nuliajuk. In Pond Inlet, I was not in a film but I started the theatre group Tununiit and also played in it.

How do you feel about this fictional film even though it's based on real events?

I'm excited about it.

What are your plans for after this film?

After the film is done, I'm taking a little break before I start another film directed by John Huston. This summer I'll be guiding some tourists.

How do you want to contribute to the community through acting?

Anyone can do it (act) if they want to act.

I'm happy about the film because Aua is our ancestor. I have a better understanding of how he used to live.